From September 2021 to June 2022 Trinity Cathedral celebrated the 100th anniversary of the cathedral building. Given the historical tradition of marking such milestone events with new music and art, the cathedral’s music department embarked upon an ambitious project to fund three new compositions to recognize this landmark achievement. Each piece filled a specific role in the liturgical sweep of the year and allowed for the participation of choir, organ, and congregation alike.

We are grateful for the outpouring of support we received from members of the Music Guild at Trinity Cathedral. Without their gifts, support, and encouragement, none of this would have come to fruition. 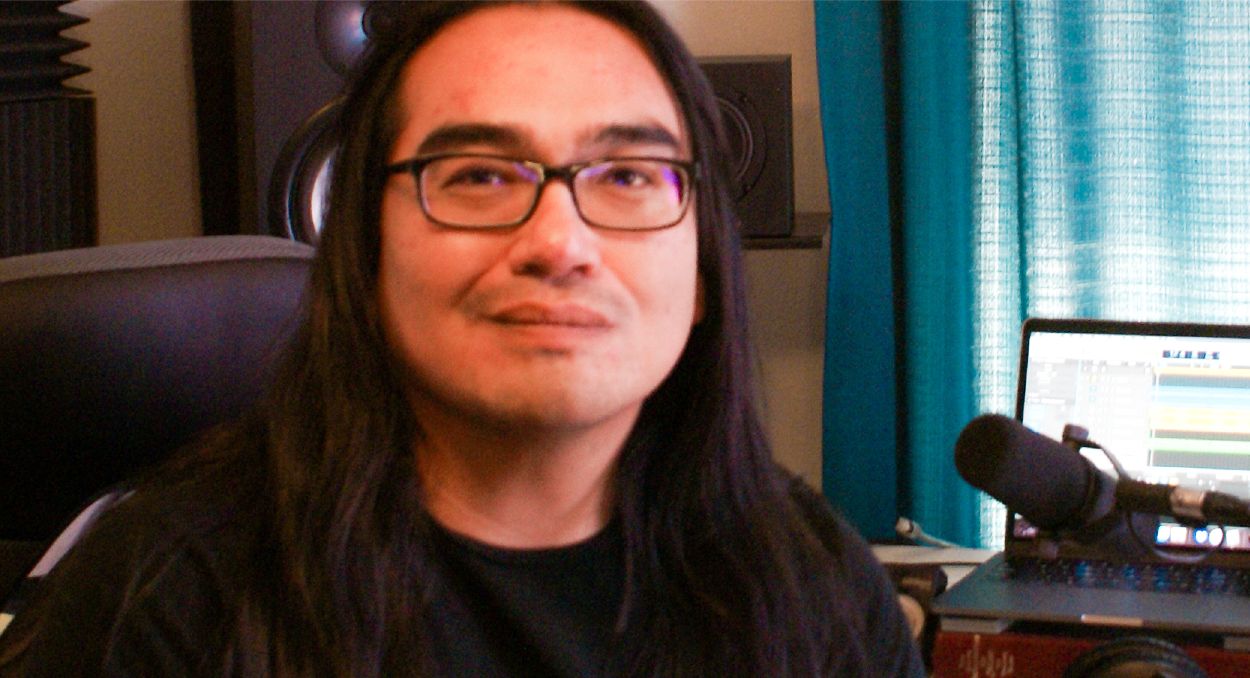 The first of the commissions came from Michael Begay, a young and extremely- talented Diné composer. His new work, a carol entitled Looking Out, Staring In, was sung by the Trinity Cathedral Choir during the Festival of Nine Lessons and Carols on December 19, 2021 and again on Christmas Eve.

This commission was sponsored by
Frances Sjoberg and Gail Browne.

Michael Begay is an accomplished guitarist and bassist, but also plays various instruments both Native American and orchestral. He has served as a composition instructor in residency for the Grand Canyon Music Festival’s Native American Composers Apprentice Project (NACAP) for over eight years, and just finished his second residency with the South Dakota Symphony Orchestra’s Composition Academy. Both programs help educate Native American high school students in the art of music composition, followed by a world premiere of created works. Michael Begay’s musical style ranges between the aggressive and sounds that are pleasing to the ear. He is both a seeker of tone and technique, and is always exploring musical limits. Michael has recently entered the undergraduate program in composition at Johns Hopkins Peabody Institute in Baltimore, MD.

An interview with Michael Begay 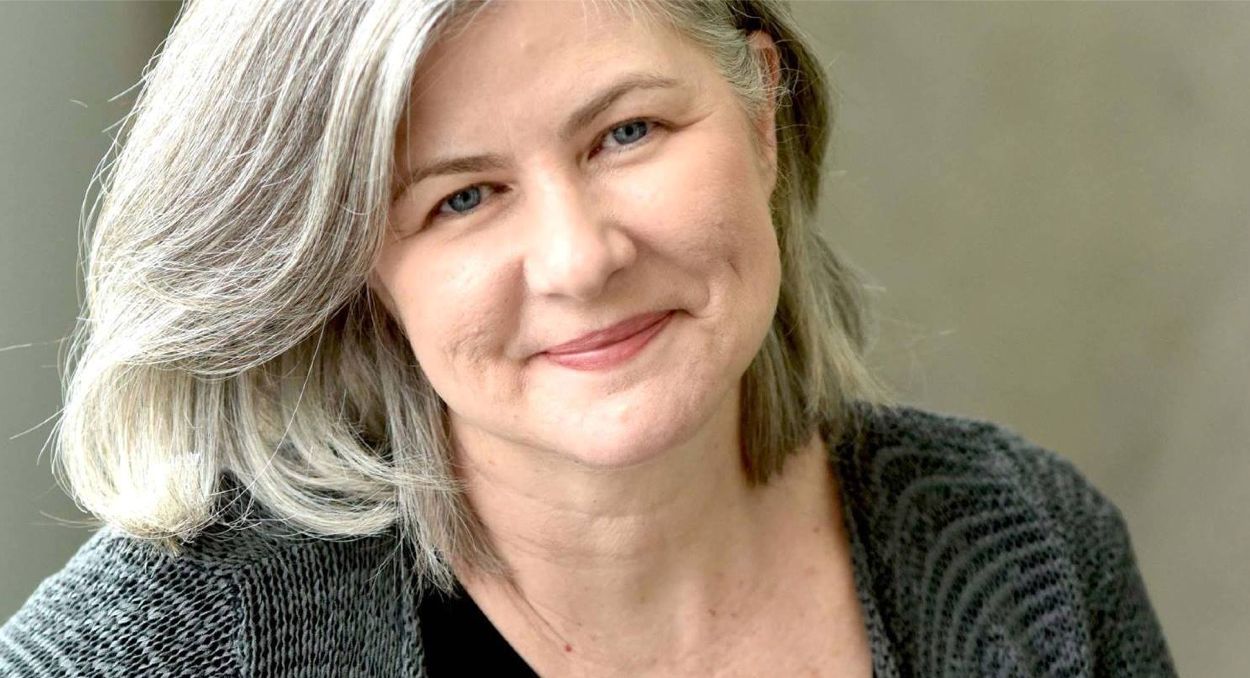 Acclaimed Canadian composer Stephanie Martin was commissioned to write a choral anthem for the cathedral choir for Easter Day. Her work, Resurrection, scored for a capella choir, is based on a text by the English poet Alfred Noyse. It premiered during the cathedral’s Easter Day services on April 17, 2022.

This commission was sponsored by
John Carter.

Stephanie Martin was born in Tillsonburg, Ontario. She began to learn music as a child, and once said, “When I was a kid I listened obsessively to Machaut’s Messe de Nostre Dame, written in the 14th century.” Martin holds a Bachelor’s Degree in music from Wilfrid Laurier University, a Master of Arts degree from the University of Toronto, and an Associate Diploma from the Royal Canadian College of Organists. As of 2019, Martin is an Associate Professor in the music department at York University. She is founder and director of the medieval music ensemble Schola Magdalena, spent 20 years from 1997 to 2017 as artistic director of Pax Christi Chorale, and worked as the music director and organist of the Church of Saint Mary Magdalene in Toronto. 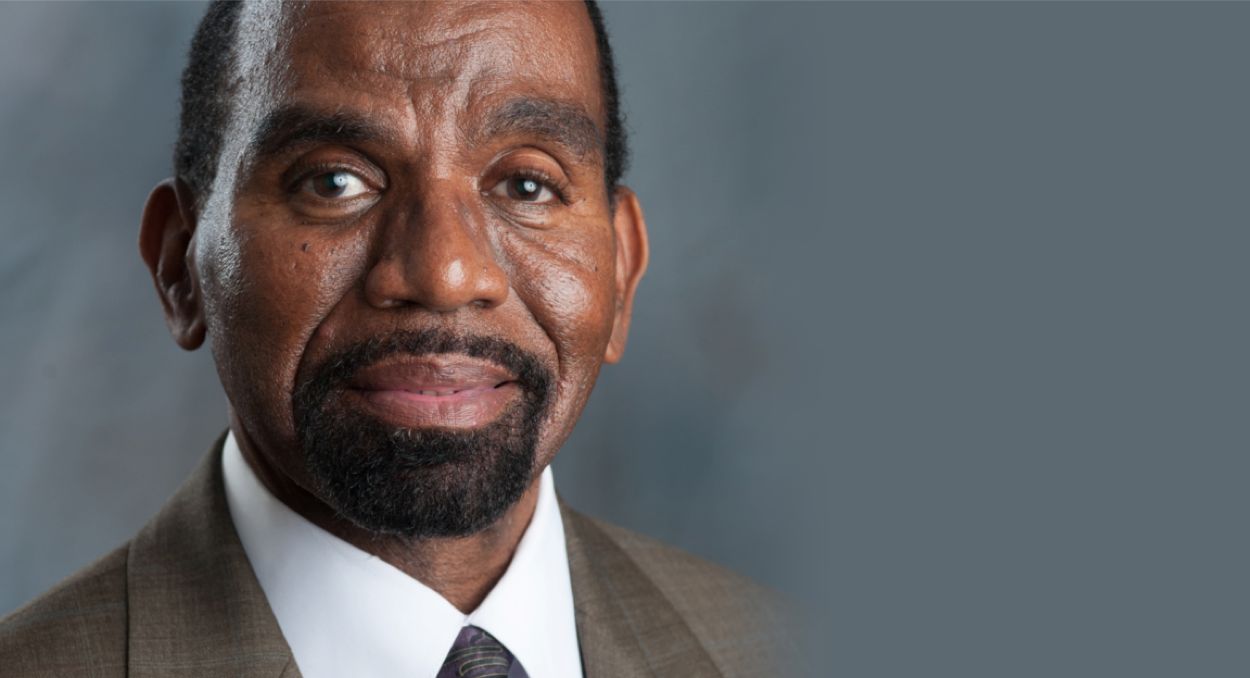 The final commission was a new congregational mass setting, a gift to the Trinity Cathedral community from members of the Music Guild. This setting, commissioned from noted composer and performer Carl W. Haywood, premiered during Eastertide 2022 at the Cathedral, and will continue as a permanent part of the cathedral’s congregational song.

Carl W. Haywood, a native of Portsmouth, Virginia, is a cum laude graduate of Norfolk State University and a recipient of the Master of Sacred Music (organ) and Master of Music (choral conducting) degrees from Southern Methodist University. Dr. Haywood, who also received the Doctor of Musical Arts degree from the University of Southern California, is recognized as a superb choral conductor/organist with superior musical acumen. Dr. Haywood’s anthems, spirituals, and organ music are published by GIA, Walton, and Alliance Publishing companies. He is the proud composer of the NSU Alma Mater. For twenty-six years he served as organist/choir director at Grace Episcopal Church, Norfolk and has served on the Liturgical Commission for the Diocese of Southern Virginia, the Standing Commission on Liturgy and Music for the Episcopal Church of America and as Director of Music for the Union of Black Episcopalians.