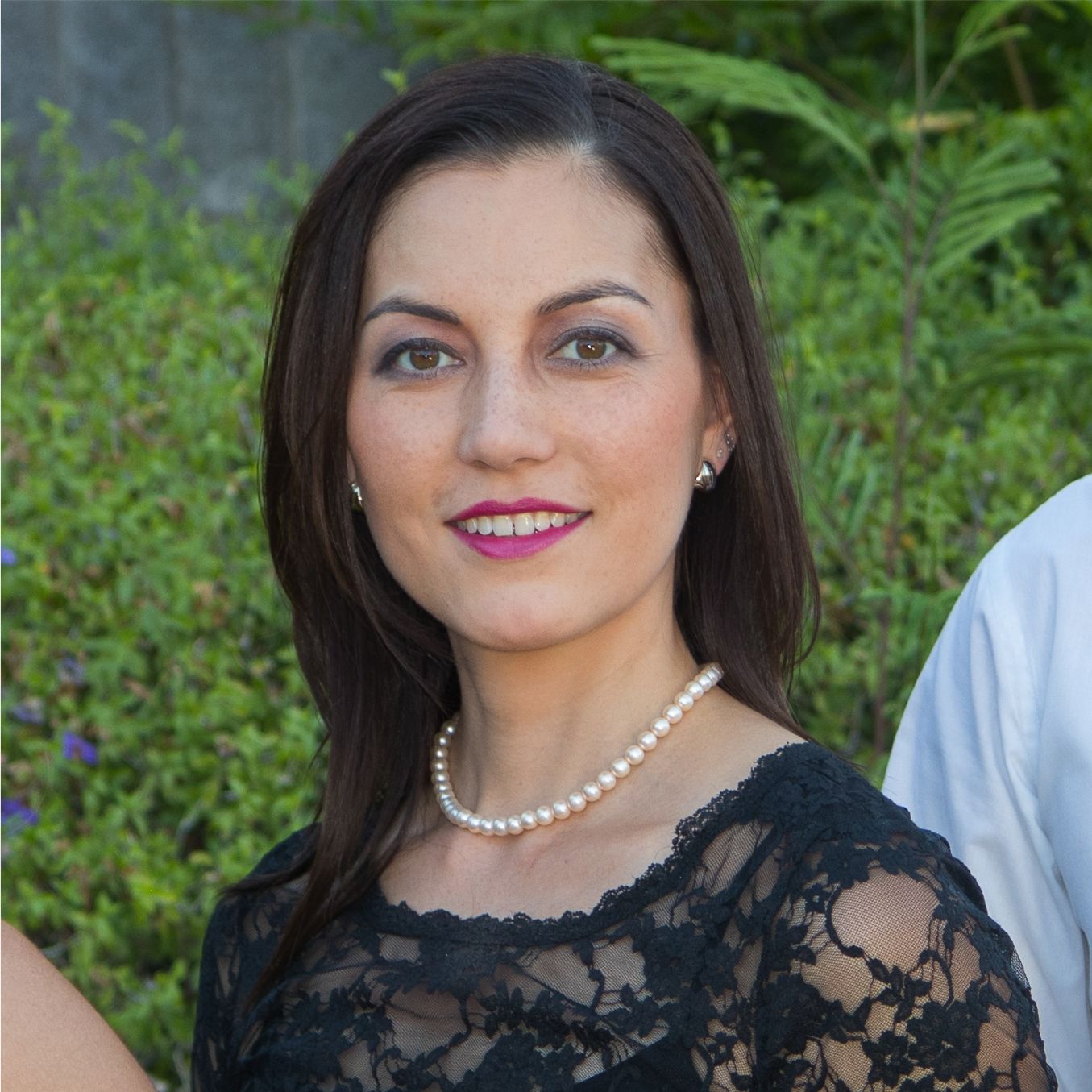 Violinist Karen Sinclair enjoys an active performance career as an orchestral and chamber musician. A native of West Chester, Pennsylvania, she has been a member of the Phoenix Symphony’s first violin section since 2008. During the summer months, Karen performs for ten weeks with the Grant Park Orchestra in Chicago, where she has been a first violinist since 2007. An avid chamber musician, Karen has been featured many times on Phoenix’s Downtown Chamber Series and has performed with groups such as Mill Ave Chamber Players and Fountain Hills Chamber Players. She is the co-artistic administrator of Urban Nocturnes, a Phoenix-based chamber ensemble made up of six of the area’s finest musicians, which she founded with Phoenix Symphony colleague, Christopher McKay.

Karen made her solo debut with the Philadelphia Orchestra when she was eleven years old and has subsequently returned to perform as a soloist with the same orchestra on two other occasions. Her major awards include top prizes at the Tibor Varga International Violin Competition in Switzerland and the International Competition of Padua, Italy, where she performed as soloist with orchestra in the final round. Karen’s professional orchestral experience includes performances as a substitute with the Philadelphia Orchestra, The Philharmonia Orchestra (London), Houston Symphony, and Saint Paul Chamber Orchestra. Formerly Associate Concertmaster of the Canton Symphony in Ohio, she was featured several times as soloist with the orchestra during her tenure there. During the 2017/18 season, she appeared as a soloist with the Phoenix Symphony conducted by music director Tito Munoz on the orchestra’s Classics Series, performing Mozart’s Sinfonia Concertante with violist Mark Deatherage. She holds degrees from the Curtis Institute of Music, Royal Academy of Music in London, and Rice University, and her major teachers have included Jascha Brodsky, Yumi Ninomiya Scott, Gyorgy Pauk, Kathleen Winkler and William Preucil. Karen plays a violin made by Giuseppe ‘filius Andreae’ Guarneri in the late 1600s.