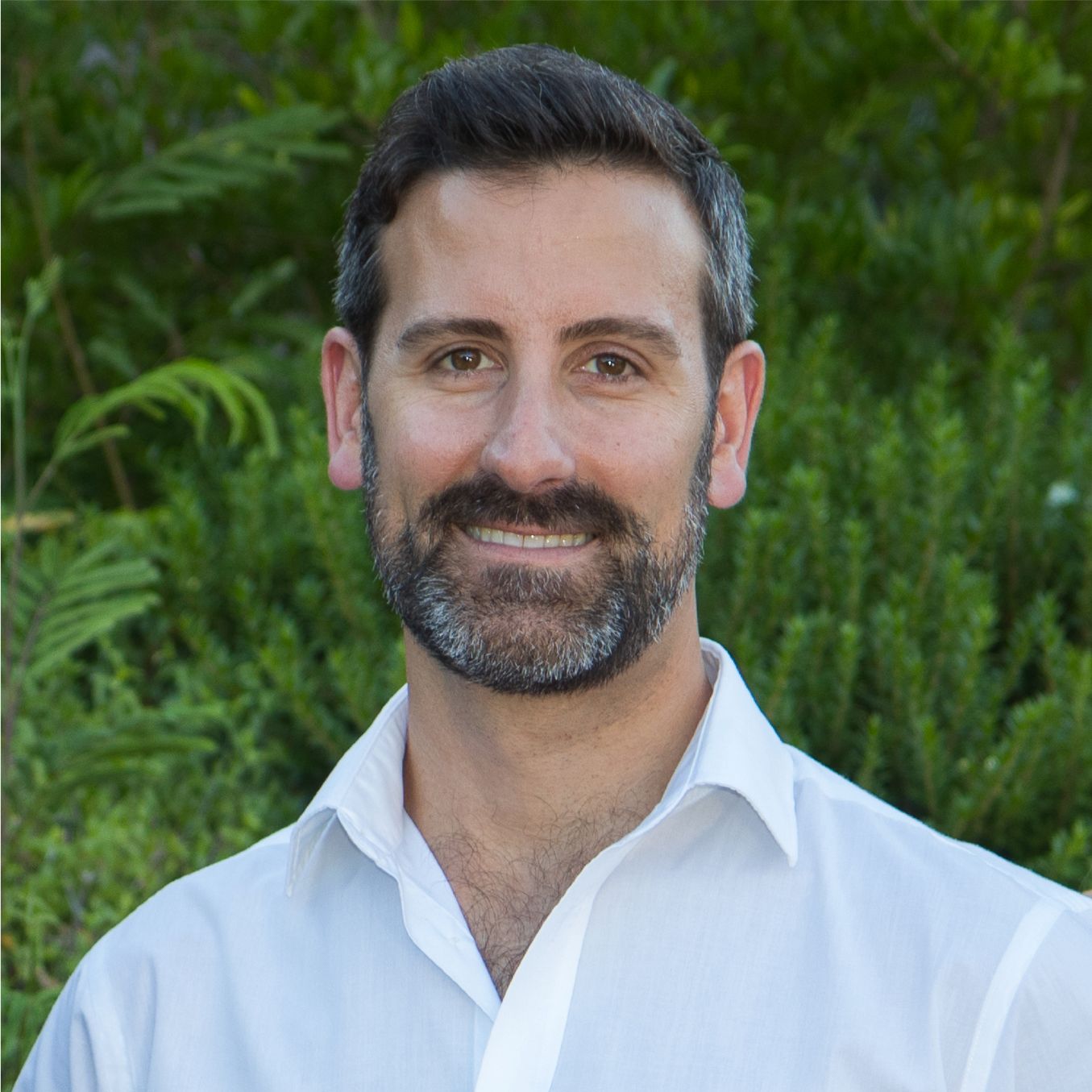 In 2008, Christopher McKay joined The Phoenix Symphony as a section viola player and is currently the Acting Assistant Principal Viola, a post he has held since 2009.  Maintaining an active orchestral performing career, his other current orchestral engagements include performances with the Grant Park Orchestra in Chicago and the Central City Opera in Colorado.  Previous orchestral experience includes a one-year position with the Louisville Orchestra from 2007-08, substitute with the Indianapolis Symphony Orchestra, and positions with the Evansville Philharmonic Orchestra, Owensboro Symphony, New Jersey Opera, Baton Rouge Symphony Orchestra, and the Lancaster Festival Orchestra.

In addition to his extensive orchestral experience, Mr. McKay’s career also includes chamber musician, soloist, and teacher.  From 2001-07 he held a unique position with the Evansville Philharmonic Orchestra and the University of Evansville that included a residency with the Eykamp String Quartet.  As a member of the Quartet he performed numerous concerts each year at the University, gave various outreach concerts in and around the Evansville metropolitan area, and coached University and Youth Orchestra students in chamber and orchestral music.  As Principal Viola of the Philharmonic he had the opportunity to perform as a soloist in Wolfgang Amadeus Mozart’s Sinfonia Concertante for Violin and Viola in 2004, and performed the part of Sancho Panza in Richard Strauss’ Don Quixote in 2006.  His duties as Adjunct Instructor of Viola at the University included teaching private viola lessons and performing solo recitals.

As a passionate chamber musician, Mr. McKay, along with TPS first violinist Karen Sinclair, founded the modular chamber music ensemble Urban Nocturnes in 2009.  Born out of friendship and a desire to collaborate together, this ensemble has expanded to a six-person roster and is dedicated to the highest level of performance of the traditional chamber music repertoire.  As a Phoenix based ensemble they are currently Artists-in-Residence at the Trinity Episcopal Cathedral in downtown Phoenix, AZ.

Mr. McKay received his viola performance degrees from Louisiana State University (BM) and Indiana University (MM), and has twice been a fellow at the world renowned Tanglewood Arts Center. His primary teachers were Julian Wilkison, Alan deVeritch, and Jerzy Kosmala, with additional instruction from Paul Neubauer and James Dunham.