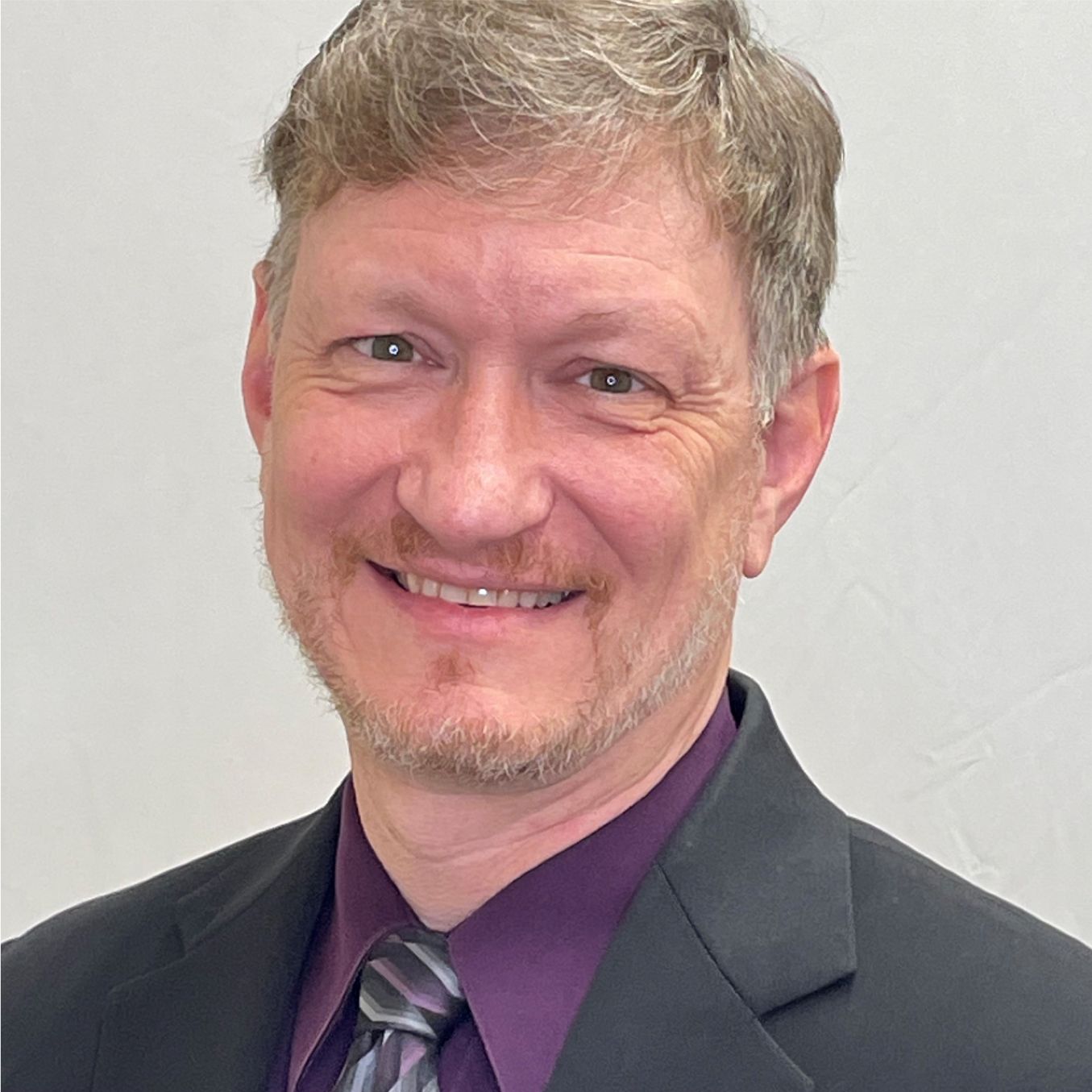 A life-long church musician and organist, has served congregations as a minister of music in his home state of Wisconsin, as well as in Minnesota, Arizona, and Pennsylvania.  James holds a Bachelor of Music degree in Organ Performance from the University of Wisconsin, a Master of Arts degree in Liturgical Music, with an organ emphasis, from St. John’s University in Collegeville, MN, and a Doctor of Musical Arts degree in Organ Performance from Arizona State University. An active member of the American Guild of Organists, he enjoys performing, presenting music-related lectures, accompanying choirs and musical theater.  In 2014, he was the organist for Trinity Episcopal Cathedral’s choir summer residency in the U.K. and in 2015 for All Saints’ Episcopal Church’s choir tour in Germany, the Czech Republic, and Poland.