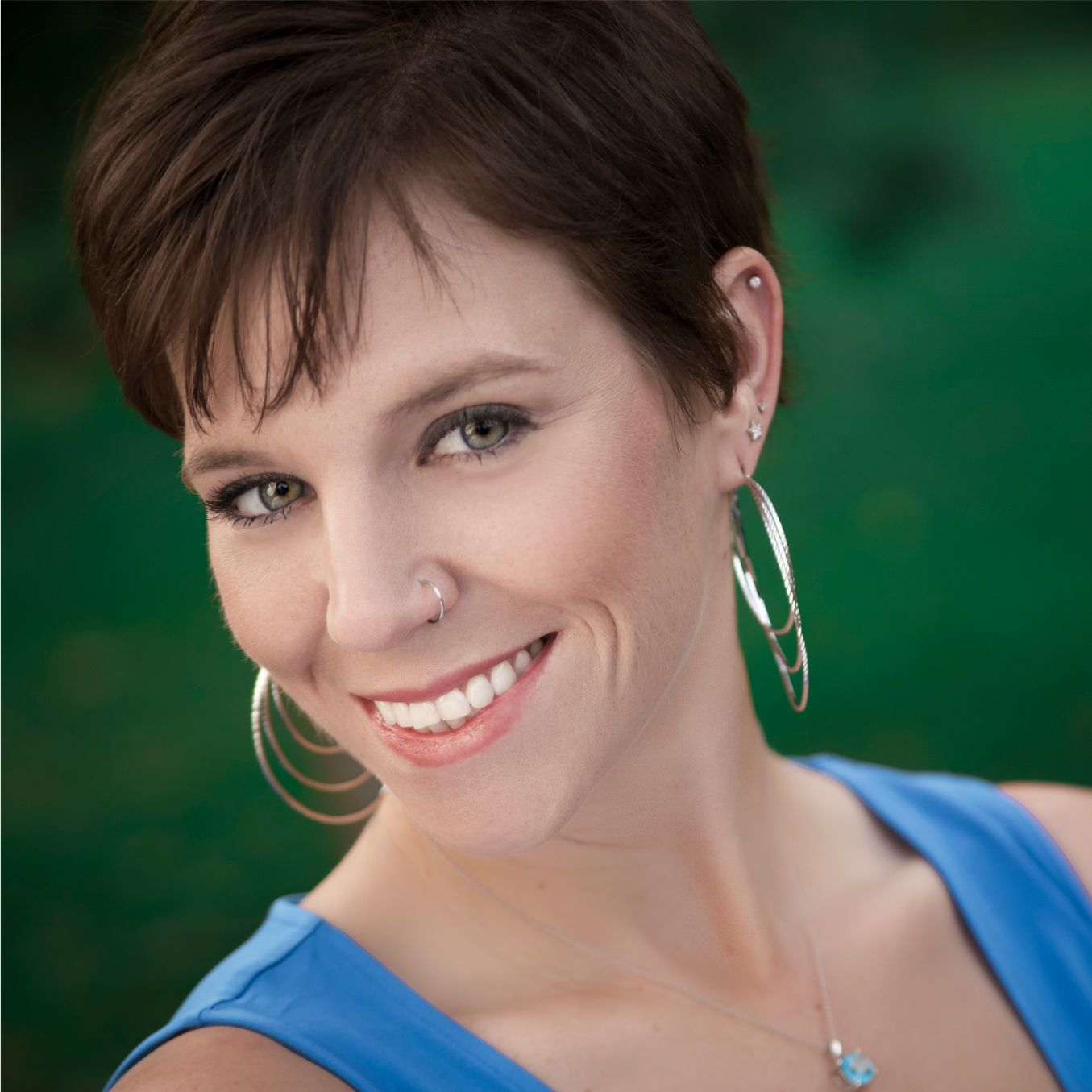 In December of 2014, Ashley graduated from Arizona State University with a Doctor of Musical Arts degree in Organ Performance, where she studied with Dr. Kimberly Marshall. While attending ASU Ashley also studied collaborative piano, harpsichord, and fortepiano with Professor Russell Ryan. She accompanies and performs regularly with various churches, theatres, and musical ensembles throughout the valley including the Phoenix Women’s Chorus and the Phoenix Chorale. Ashley holds a Bachelor of Science degree in Music Education from the Cook Honors College at Indiana University of Pennsylvania. Currently Ashley is serving as Director of Music and Arts Ministries at Paradise Valley United Methodist Church, where she plays organ and directs choirs and handbell groups of all ages. Ashley has played and participated in recitals on organs in the U.S., Mexico, Spain, Germany, Austria, and the Netherlands. She also regularly collaborates with Dr. Andria Fennig as part of a duo called “Dueling Divas,” performing and recording repertoire for four-hand piano. Ashley and Andria are excited to be invited once again to appear on the Music at Trinity concert series!