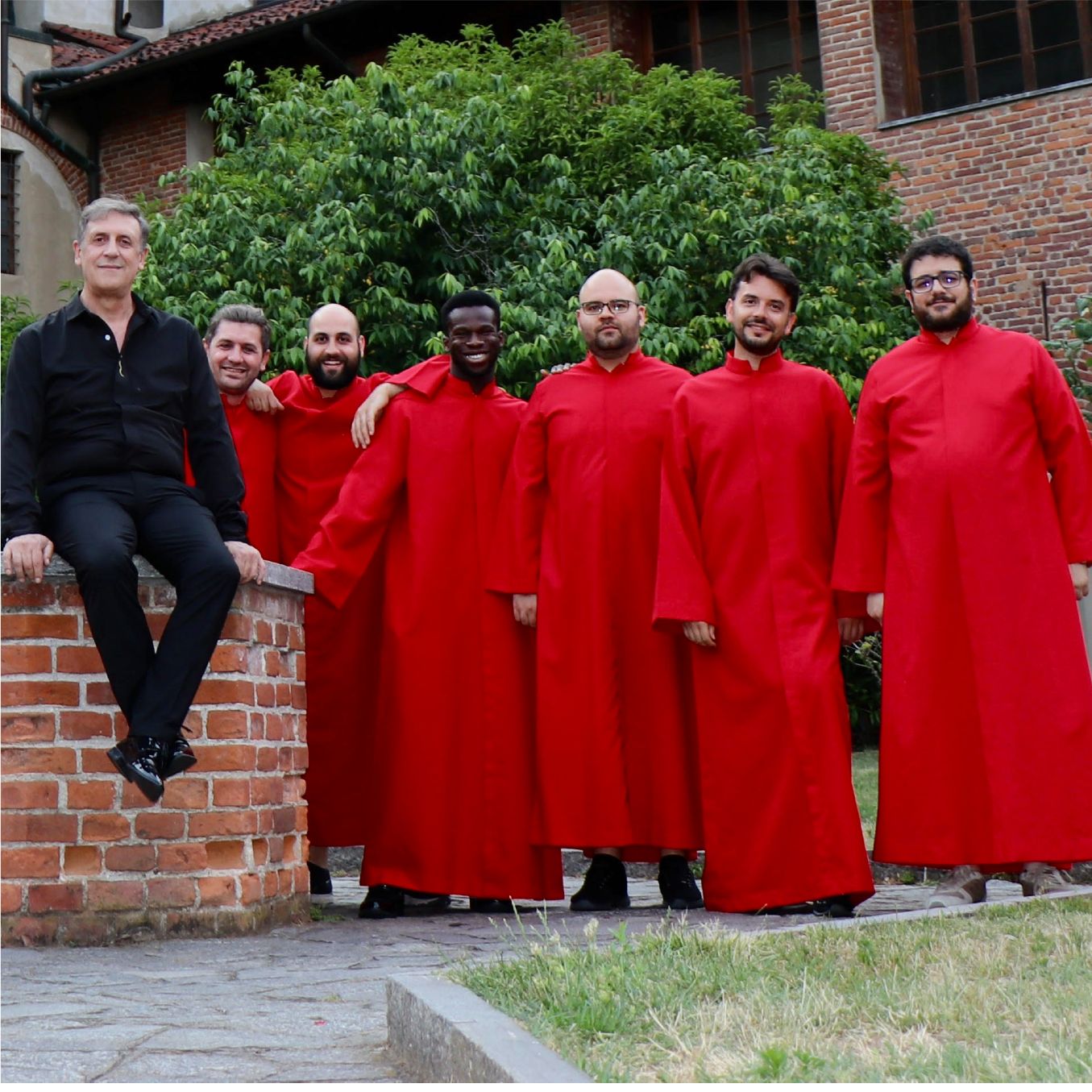 Founded in 1564, the Cappella Musicale del Duomo di Novara is the oldest musical institution of Piemonte region and one of the oldest in Italy.

The Cappella mantained a strong musical tradition for centuries, as evidenced by the large number of musical manuscripts (more than 4000) still conserved in the archive of the Cathedral. After 1865 it began a period of decline until 1979, when Luigi Sante Colonna, the last Maestro di Cappella, died and the Cappella ended its activity.

In 1985, thanks to Cardinal Renato Corti, Bishop of Novara, the Cappella was reborn under the the direction of Paolo Monticelli. The Cappella supports  both the most important celebrations during the year and a strong concert presence throughout Italy and Europe. The Cappella has recorded a large number of CDs and it published a two-volume monograph of Isabella Leonarda’s complete works (the first world edition in modern transcription).